What do funders want? 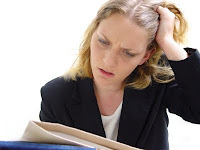 When you start out on the path of grant writing, figuring out what funders want can seem very confusing.  Actually, it's not as complicated as it seems. Here's the answer to that elusive question, "What do funders want?"

Posted by Grant Goddess at 8:00 AM